Jan 18 2023
Client version 1.49 has been released, if you are using the Wine or Linux client you will need to download the latest version manually.

Dec 04 2022
Client version 1.48 has been released, if you are using the Wine or Linux client you will need to download the latest version manually.

Guild War
General Information
Any active guild can invite another guild to a war.
They can do that on their guild panel, and set a limit of kills, length of the war and price.
The price is whatever any of the guild has to pay, to abort the war before it expires.
If any of the guilds reach the limits of kills, the war is over.

During war, you will not gain any frags for killed enemies.
You, and your friends will be wearing this symbol

to let you know you're all friends.
While your enemy guild will be wearing this symbol

to let you know all of them are enemies.

You can only start war with a guild that's active (has enough vice leaders and members to not have a disband warning).
A guild can only have 3 active wars at same time and while a guild is in an active war, no members can join/leave the guild.

Settings of War
When declaring war, you can chose which settings to use during the war, these settings are as following:

Disable function of AOL/Bless (yes/no)
This will define if AOL/Bless will be working when being killed by enemies within the war.
If disabled AOL/Bless, the AOL will not break on death and might be dropped as loot, and blessings will not reduce losses and neither will they break.

Use custom item/exp/skill loss (default / 0 - 30%)
When using the default, losses will be just normal, based on player vocation and AOL/Bless.
When using 0% there will be no losses in neither items, exp or skills (AOL/Bless will not be used either).
When using anything between 1-30% the drop-chance of items will be exactly that value even if you're blessed or have promotion.
This also means that no matter your vocation or blessings, you will lose this very percent of your total exp/skills!

Gain exp from kills (no / 10-50%)
If you're using any of the value between 10-50% that means you'll gain those percent of the experience your enemy loses in a death.
During a guild war, there's no level limits on who you can gain experience from, however there's a few restrictions of how much you can gain and how many times.
When you kill an enemy and gain experience, you can never gain more than half of your own current experience.
You also lose 20% of the gained exp for every time you kill the same enemy, making after 5 kills you'll not get any more experience from that player until after server-save. 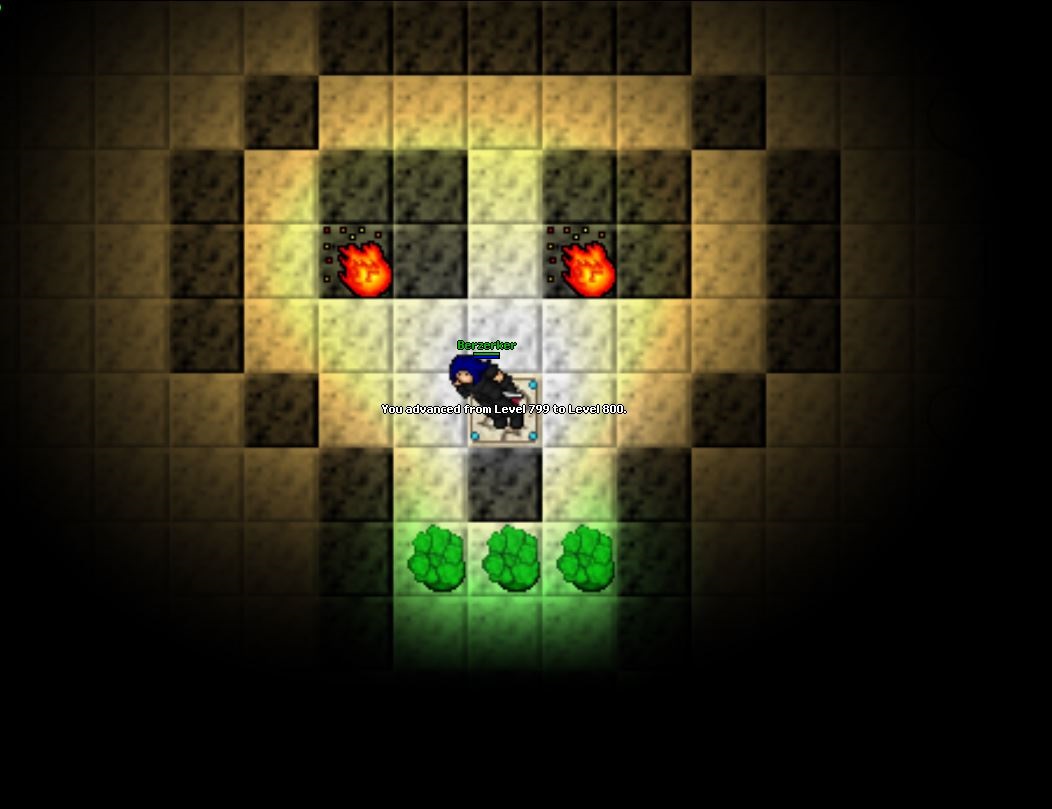