Sep 15 2022
Solera is back online after an issue caused the world to be put on idle.

Sep 02 2022
Client version 1.47 has been released, if you are using the Wine or Linux client you will need to download the latest version manually.

This enable RetroCores to create "delayed content" that isn't available on new servers but can be unlocked at some point by the community themselves through a quest anyone can help to solve.

Every world display a list of available world quests, and if it's been completed or not.
There's also a new page there you can read about each world quest, how to complete and what the reward is.

This is a great step for RetroCores, and we hope you think its a step in the right direction!
For now, we only have one world quest that's about unlocking rune-selling NPCs.
But in future we'll see more world quests!

A special, tricky but interesting world!
Solera is a lawless world, which means there's not many rules being enforced in Solera.
It's up the the community itself to evolve Solera!
If there's things going on that you don't like, you can fight for your view and try enforce it the best you can!

We can't know.. only the future can show the result of what kind of players show up and which fight the hardest for their agenda to take root!
It really means, the community will shape the world, truly!

Just remember, the staff is not involved in drama!
Cut out the middle man, if you see wrong, you fight against it to shape the world you want!

Rates of Solera:
Character creations in Solera will be opened one hour before the launch.
Meaning, from 16:00 CEST on September 2.

Golden Account Differences:
Additional differences in Solera compared to other worlds:
Central host, for the entire world!
Solera is hosted in Miami with great systems to make everyone able to play without having to deal with laggs!
You will shortly in Solera notice that you have quite a low ping, no matter where in the world you are!

Now imagine that, a central world, bringing many cultures into it, imagine the greatness of wars this will bring when people from the corners of the world could unite under one banner to take on people from another part of the world!

A permanent world!
Please notice that this is NOT a seasonal world, this world is a permanent one that will linger on.


Be ready, to fight for what you want, fight to shape the world, fight to end your demons!


Solera will launch of September 2, 17:00 CEST!
Character-creations will open 1 hour before the launch!

Today we've released an update that brought Tibia Coins into the options of payments which could save those who cannot use the other payment methods but can obtain tibia coins!

Additional to this we're happy to announce that summer is ending and the progress of RetroCores is stepping up.
It's time to get back into the game!

The first change that we will announce in the next few days concerning the Cheating World "Lutabra".
Lutabra have for years been a dead world and quite unattractive as well.
There's plans to convert all characters into skill-pools and have that world cleaned up and edited to be more attractive.

Exact date and what rates the conversion will be at will be announced in the next few days.

Other than that this fall will bring many updates and tweakings, and we're hoping you're excited to see what's in store this fall!

Sincerely,
RetroCores Staff
» Comment on this news
Mar 31 2022
Update - The lost city
Today we're happy to present you with a new area to explore! 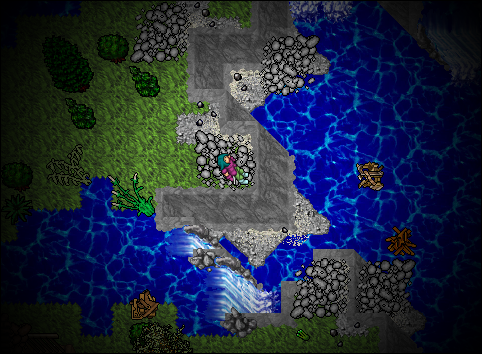 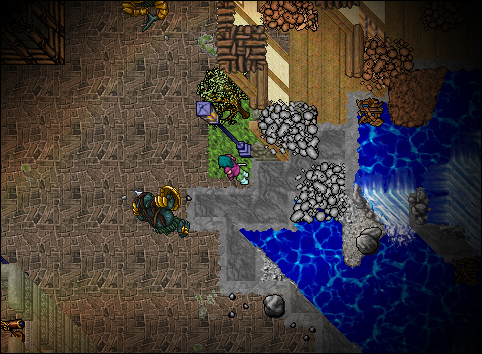 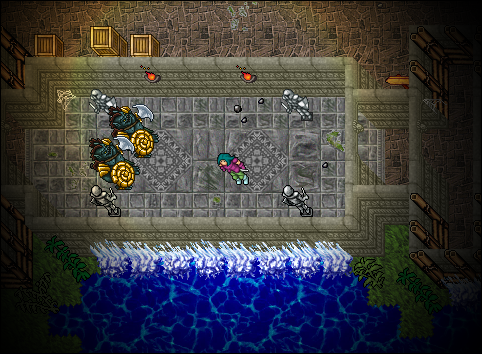 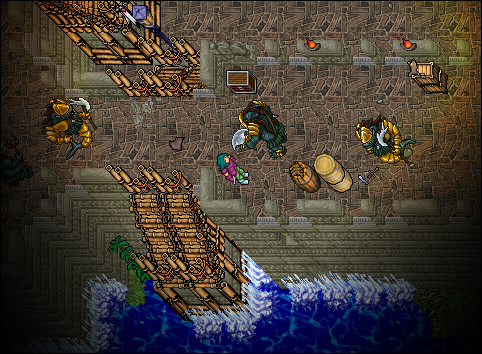 How to get there, and what's hidden there is a mystery for players to solve!
Happy exploring!

Additional to this update, a long awaited change have come into reality!
From this update, you can trade all life crystals to life rings at once! (Chester Kahs in Thais) 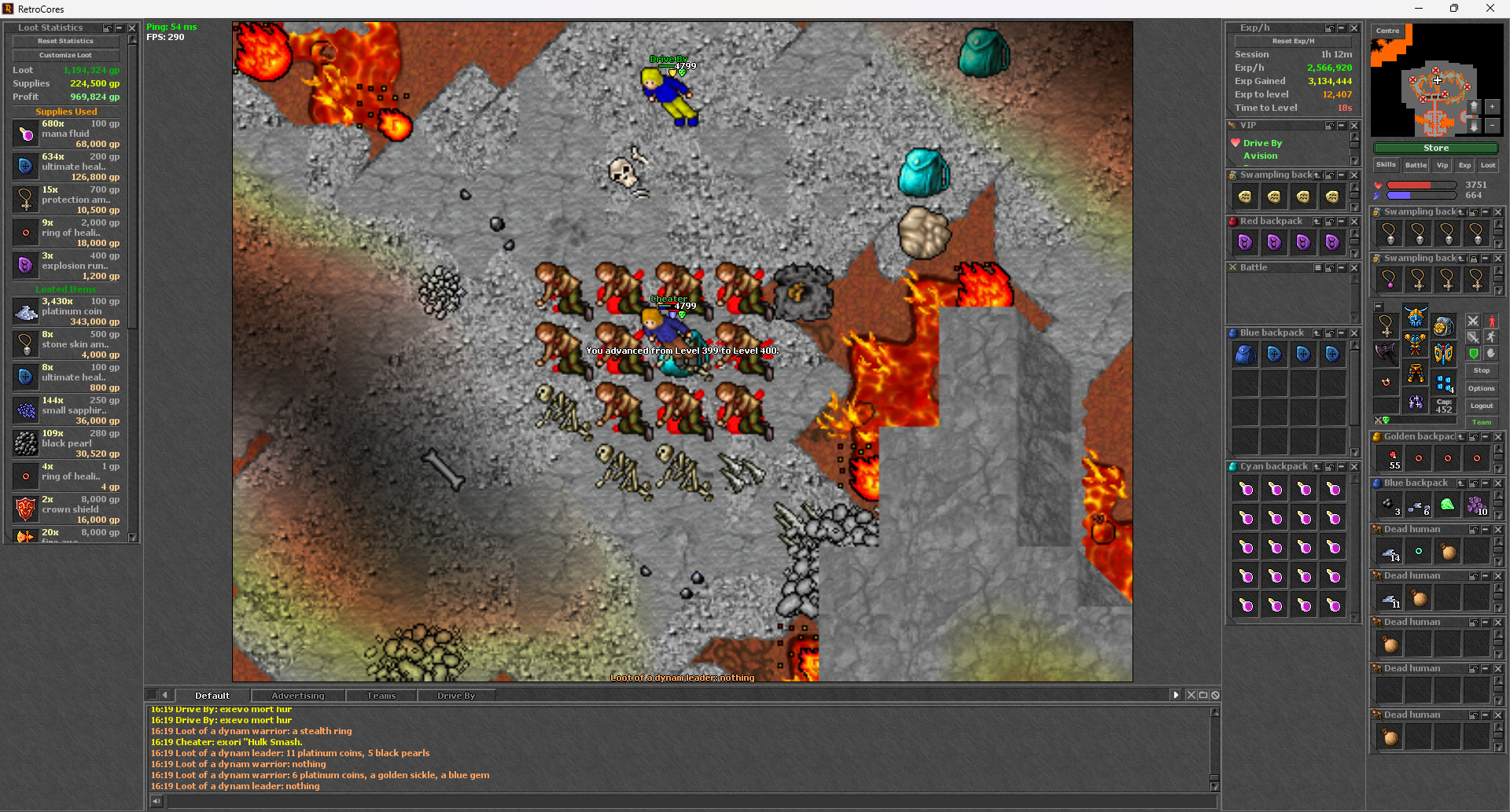